Bipin Regmi grew up in Nepal and studied finance and accounting in India. After working as an accountant and college professor for several years, he wanted to learn a new skill and began exploring software development. He started teaching himself coding, using freeCodeCamp.org.

In 2019 Bipin met family members of a graduate of MIU’s Master’s in Software Development Program. By this time he had decided to get a degree in software development, and this program didn’t require a background in computer science. He was also intrigued by the Transcendental Meditation® technique.

With his parents and brother in Nepal

Bipin suffered from depression and, for years, had looked for happiness. Although he attended meditation retreats, he didn’t stick with any of the programs. When he came to MIU, he was excited to learn the TM® technique.

“My soul was always searching for something,” he said. “I wanted to practice meditation as part of my routine and I knew it was good for me. But I had never thought it could make such a huge difference. I enjoyed every moment of being here, even though my courses were challenging.”

Bipin also likes journaling, writing poetry, and taking photos and videos. Several years ago he began exploring his creativity as an escape from his depression, and now he uses it to uplift and inspire people. He has been sharing his nature photography on the MIU app and documenting his personal journey on YouTube.

“I had really bad experiences in the past, and I feel an obligation to help others with similar afflictions. At MIU I realized that all happiness comes from inside,” he said.

Bipin is now finishing his last course and will be moving to California to find a job. His long-term career goal is to integrate his accounting and software development skills. 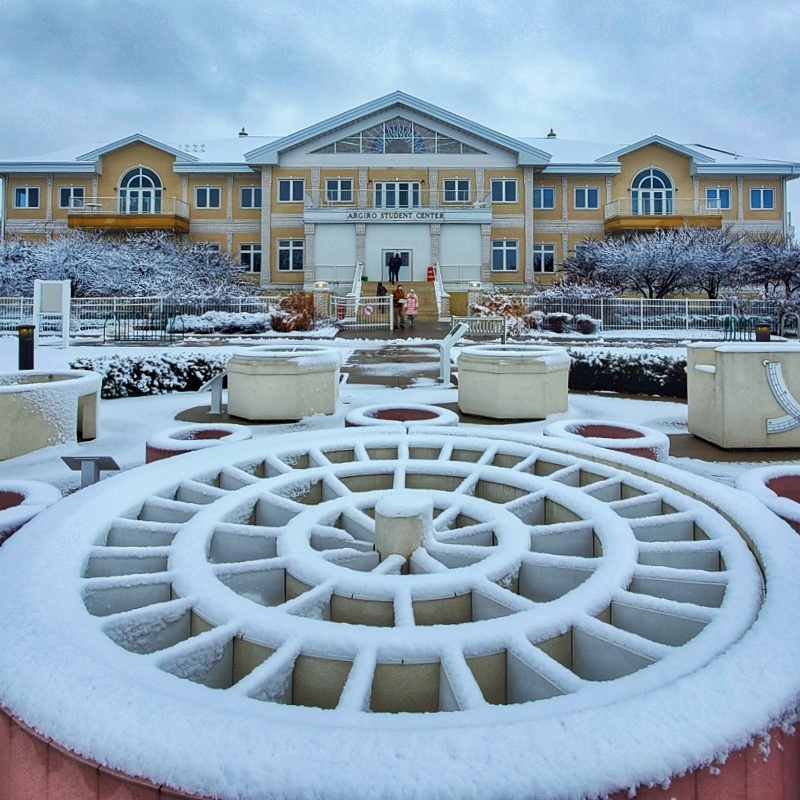 Bipin’s photo of the Argiro Center and Vedic observatory

Not a member yet?
Request invitation